Aston Barclay, the vehicle remarketing specialist, briefed Murray to help them communicate to current customers, prospects and staff the exciting changes Aston Barclay were undertaking as a change of the senior team, strategy and investors took the helm.

For the initial brief, Murray created the ‘Clear Vision’ campaign to deliver the announcement of the new CEO both internally and to clients. With current owners the Scarborough family reinvesting in Aston Barclay, whilst at the same time handing over the running of the business to new CEO Neil Hodson, his backers invested heavily across both the current Aston Barclay auction houses across the UK, as well as a brand new “super centre” in the heart of the UK at Donington Park.

For internal staff, the new mission statement was revealed by a short video screensaver which was specially installed on their computers to launch on a certain date. As well as this, to coincide with the time of year, each member of staff was gifted an Easter egg custom designed by Murray's team detailing the ‘Clear Vision’ statement.

For clients and prospects, Murray undertook the production of a video interview with the new CEO about his appointment and the new company mission statement. This video was then incorporated into a custom designed video book sent directly to clients and a sales promotion campaign implemented to further drive engagement.

Following the launch of the ‘Clear Vision’ campaign, Murray's team organised the internal Aston Barclay management conference at the National Space Centre, including support on the design of a fully customised, star-themed presentation.

To differentiate Aston Barclay from its two main competitors, an association was developed with the team from SAS Who Dares Wins to convey the elite, tight-knit, winning team ethos Aston Barclay enjoys.

Additionally, pro golfer Carly Booth was recruited as a brand ambassador and immediately resonated with the key target audiences love of the sport, again reinforcing the focused, results driven approach of Aston Barclay. 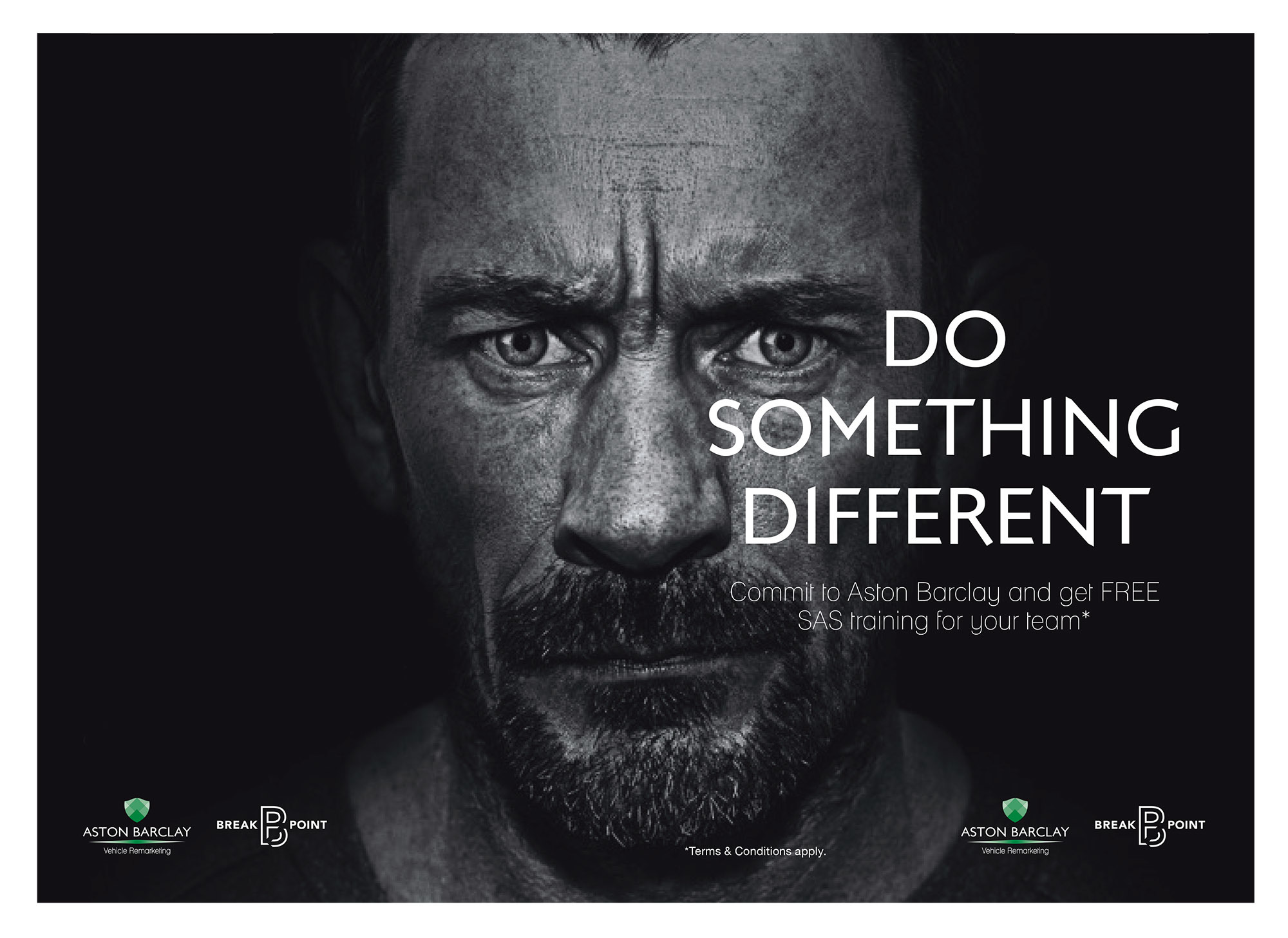 From the initial campaign, a close relationship was built between Aston Barclay and Murray which has been ongoing ever since and includes exciting projects such as:

“I’ve worked with Murray throughout my career and when it came to my own investment he was the obvious choice to aid in producing stand out creative support for the excellent Aston Barclay brand.”